"What is not well-known is the fact that Fred Savage was, indeed, schizophrenic."
-- Confucious

Yep, that was Fred Savage. An all-around American kid. Man, remember the Wonder Years? Who doesn't!

I think we all had a little crush on Winnie. Unless you were a girl, in which case you liked Paul. My favorite Fred Savage movie was The Wizard, a brilliant film in which we learned that the power glove "was so bad." I threatened to slit my wrists unless my parents got me a power glove after watching that movie. My parents told me to "go right fucking ahead" since they paid "a hundred fucking dollars" for "that piece of shit Nintendo system already" and there was "no way in hell" that they would buy me "a goddamn glove power, so go do your homework." It almost broke my heart that they didn't even know it was called a power glove, and my life was mostly ruined.

But that is nothing compared to the sultry life of Fred Savage, the most dangerous man alive today.

Yeah, looks like a normal kid, doesn't he? But did you know that Fred Savage was, indeed, schizophrenic? In the interest of mental health studies, I'd like to recreate one of his delusional episodes for you so that we can all get a better idea as to how to watch the hell out for Fred Savage. 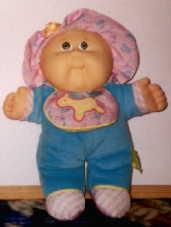 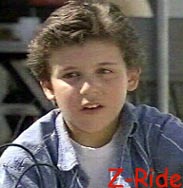 Fred: Oh my god. Not again. 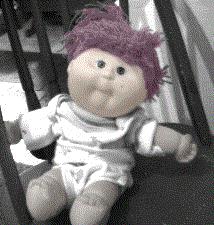 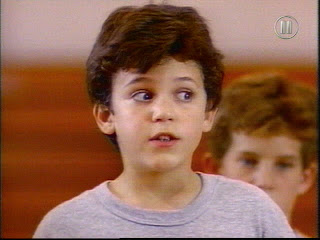 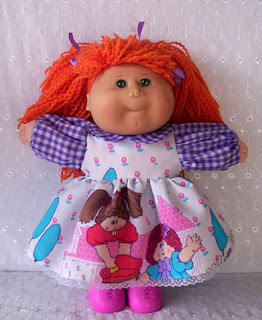 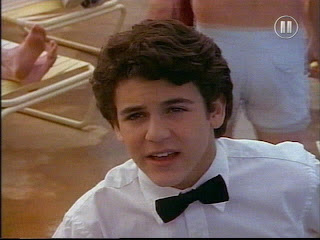 Fred: I can't do that anymore, Edgar. I told you that already.

Fred: It's three o'clock in the morning. Where am I going to get a penguin? 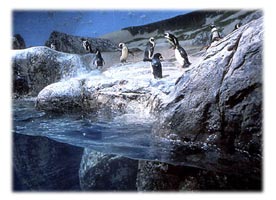 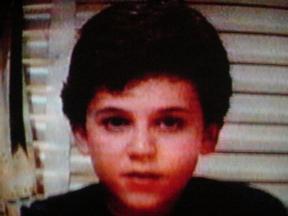 Fred: You have to be shitting me.

"It doesn't have to be a real penguin. We'll accept a substitution." 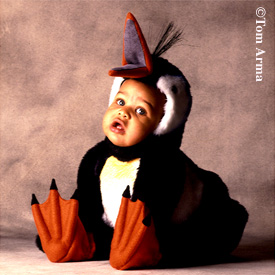 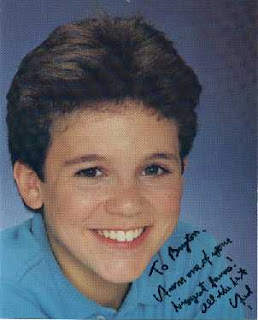 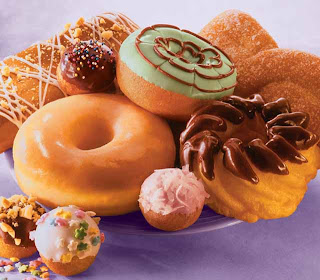 "We offer you riches beyond your wildest dreams, Fred." 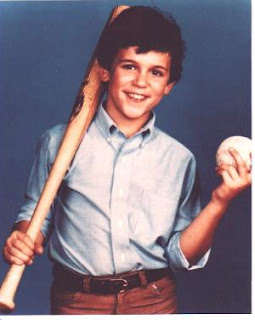 Fred: Then it's time to go Penguin-catchin'!

Fred Savage is still legal in over twenty-four states. Our government says that he's 'a slice of Americana', and 'certainly not a man that you should run away from, screaming.'  But are we safe? Can we ever be truly safe from this madman?

I implore you: contact your congressmen, your senators, and Nintendo Power. Urge them to boycott Fred Savage until he gets the medication - and the savory crueller - he so desperately needs.
Posted by Friendly Dinosaur at 8:48 AM